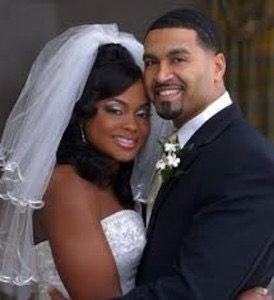 I watched “Real Housewives of Atlanta” last night like the rest of your god sisters and found myself so torn!!!

Would any of you have left Apollo hangin’ like that during his time of need? If your man was going for his sentencing would you have supported him even though your relationship hasn’t been the best lately? 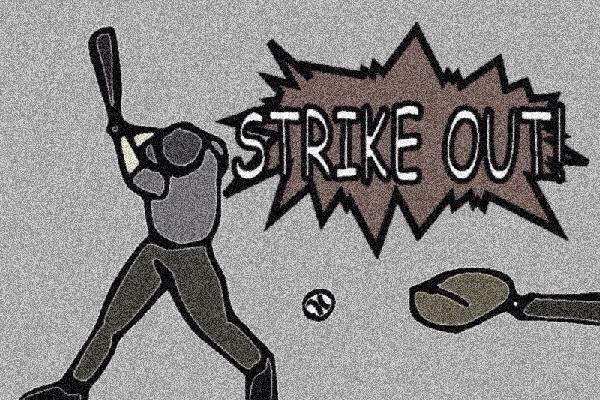 I am not claiming to know their lives or know what was going on while those cameras were off, but I know what Bravo shows me. As fine as Apollo is he started working my nerves through the screen last season, so I KNOW he was working Phaedra’s nerves. Shiiiiddd she had to live with him everyday. I only saw him once a week for not even a whole hour. But I digress…

One thought on “Would You Stay?”