Throwback Thursday: Have You Seen This Man?

First and foremost, get into this image: 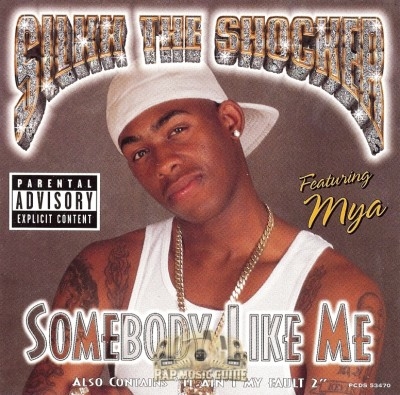 Are you done? Because if you’re not, do take your time to take note of the marquee across the top. Note the easily duplicated “Outline” accent on the single titled “Somebody Like Me.”

Also note that this single features Mya. For you guys who don’t know who Mya is, she is like the 90’s version of Ciara. Mya had the right formula (cute, light-skin, could dance) but had a sound that just wouldn’t stick.

Where is she? I think they dated…

This man is named Silkk (2 K’s) the Shocker. He was a part of No Limit Records, when Master P reigned king of southern hip-hop and also set the precedent for album covers back in the day, as people actually wanted them to look this way.

Silkk the Shocker was the only acceptable looking person on this record label in my opinion, but also lacked the most talent.

I thought he was so fine and that was all that mattered to me. Looking back I clearly didn’t know any better because he looks kind of like Pinky from “Pinky and the Brain.”

This man is legendary for never ever ever ever rapping on beat! All of his songs sounded like they just played a backing track and he said whatever he wanted.

It didn’t rhyme, it held no particular cadence, it just was words. He may have been better off reading the dictionary to music; it would’ve had the same effect.

Being the little brother to Master P, Silkk the Shocker always played the background to his big brother. Though he did have songs by himself I have luckily only heard him on features, as the cadence and tempo not matching the music was always a little bit too much for me.

Even at the tender age of 10 years-old I knew that when he rapped it was some bullshit.

Awful rapping and all, I still am wondering where he is because he seemingly fell off of the face of the earth.

Do you know the answer? Should I file a missing persons report and use this picture? 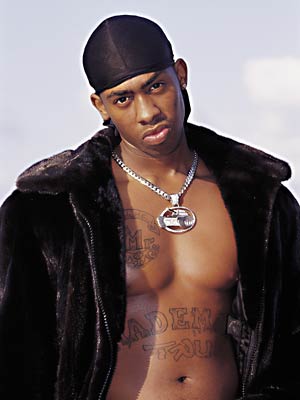